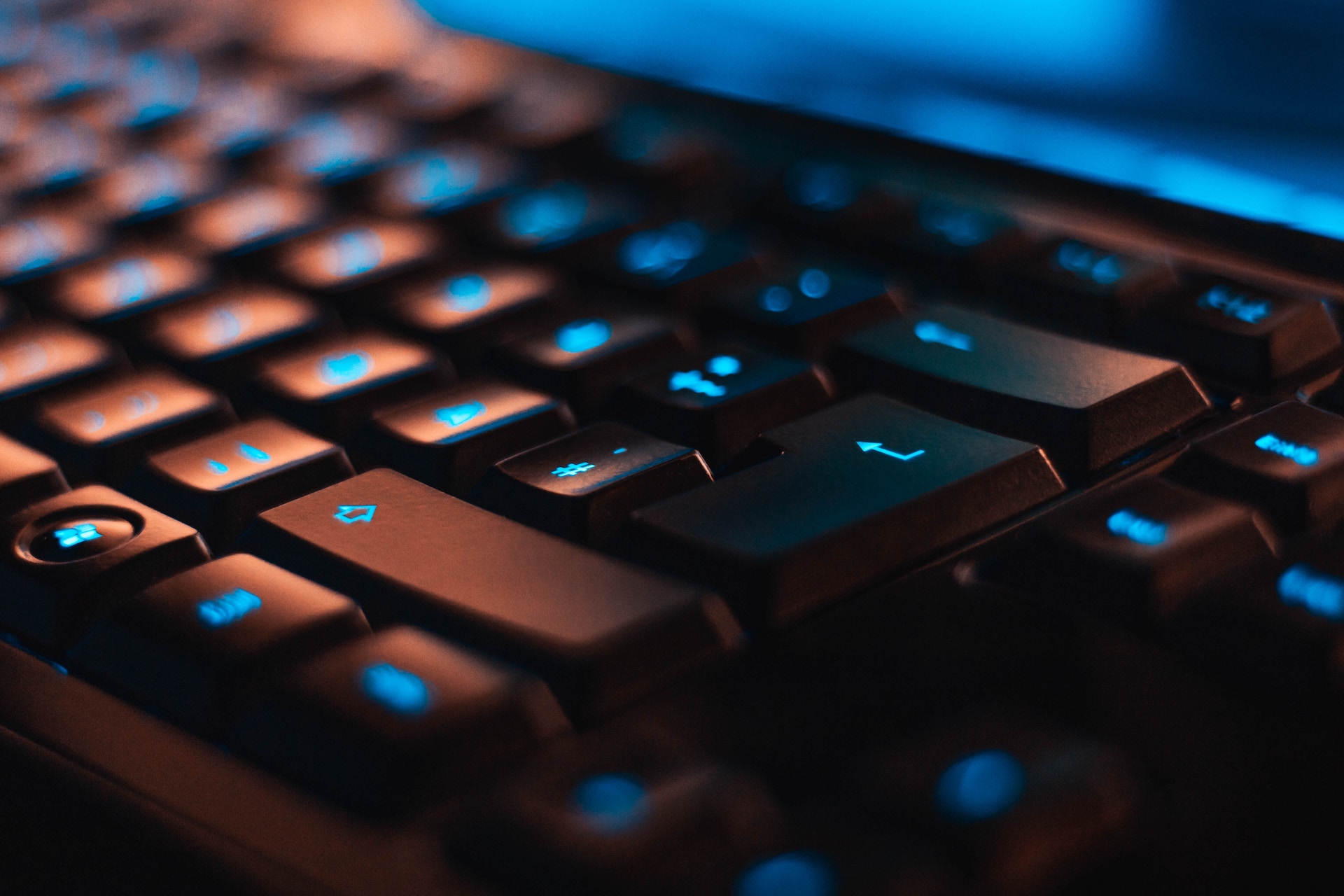 There is, rightly so, a heavy focus on engineering in the game industry.  As constructs get more advanced, integrating complex physics engines and random number generation to create certain outputs, there is an increased need for competent software engineers.  There is, however, another layer of development that needs to be taken into account; user experience design, or UX.  In layman’s terms, UX design is creating meaningful interactions between users and digital products.  Operating at the intersection of art and science, UX designers skillfully understand the needs that their users face and craft experiences (digital in this case) that fill those needs.

The principles of Human Computer Interaction (HCI) design, are cited to have been implemented as early as 1945 by Bell Labs.  At this time a psychologist named John Karlin was hired by Bell to develop a user facing telephone system.   The modern term of UX design, however, was coined by Nielsen Norman while he was working at Apple.  In his time developing cutting edge products, he realized that while there was a heavy emphasis on how consumers interacted with digital interfaces, there was more work to do in the field of understanding how the technology fit into the overall experience.

Through the work of these individuals, the field of UX has been brought to the forefront of the public eye.  Teams in enterprise companies have scaled to include everyone from researchers to UX and UI (User Interaction) designers.  The investment in UX, something that was traditionally seen as a nice to have for companies, can be drawn to 2 main revolutions in technology.  First there was the PC revolution of the 1980s, which was marked by a transition from enterprise mainframes to an increase in purchases of personal computers. Before personal computing, there had definitely been a need for usability, which is why UX personnel grew by a factor of 100 during the mainframe era. But mainframes were enterprise computers, meaning that those who used the computer were not the ones making the purchase decision. So, during that early era, the computer industry had had little incentive to produce high-quality user interfaces. With personal computers, the user and the buyer were the same, so the user experience directly impacted purchase decisions. Second there was the web revolution of the 1990s and 2000s put further pressure on companies to improve the quality of their interaction design. With traditional PC software, the sequence of payment and user experience had been as follows:

In other words, for PC software, the sequence had been payment first, user-experience second. With websites, the order of these two steps was reversed:

Thus, on the web, the sequence is user-experience first, payment second. Making UX the gatekeeper of the money vastly increased executives’ motivation to invest in their UX teams.

While the development process of games is not entirely congruent with that of traditional software, there are a few key points of information game developers can learn from the history of UX.  One is that over time technology has become more accessible.  50 years ago, mainframes were only purchased by large companies to help improve the productivity of their employees.  Today, 45.2% of the world’s population (approx. 3.5 billion people) https://www.bankmycell.com/blog/how-many-phones-are-in-the-world have regular access to a smartphone that is more powerful than archaic mainframes.  This explosive progression of access to technology, and therefore digital games, places a great burden on developers to produce intuitive games.

Game usability is an aspect of development that is often overlooked simply because it is hard to notice when it is done well.

How gaming UXR is different: not productivity, problems

-everyone has experience programming a VCR in frustration (https://www-jstor-org.ezproxy.torontopubliclibrary.ca/stable/43095459)

-most focused on telling their story rather than creating your experience (https://uxplanet.org/five-examples-of-terrible-game-ux-777fea291990)

-If the user finds it too hard to perform the action they want, they will eventually stop trying and stop playing the game, most likely for good. With the level of competition in the App Store, customers will have little trouble finding something else to play with, so good usability is critical right from the start.

-traditional UX may not be in accordance with game’s need to learn and provide challenge https://www.hindawi.com/journals/ahci/2012/369637/