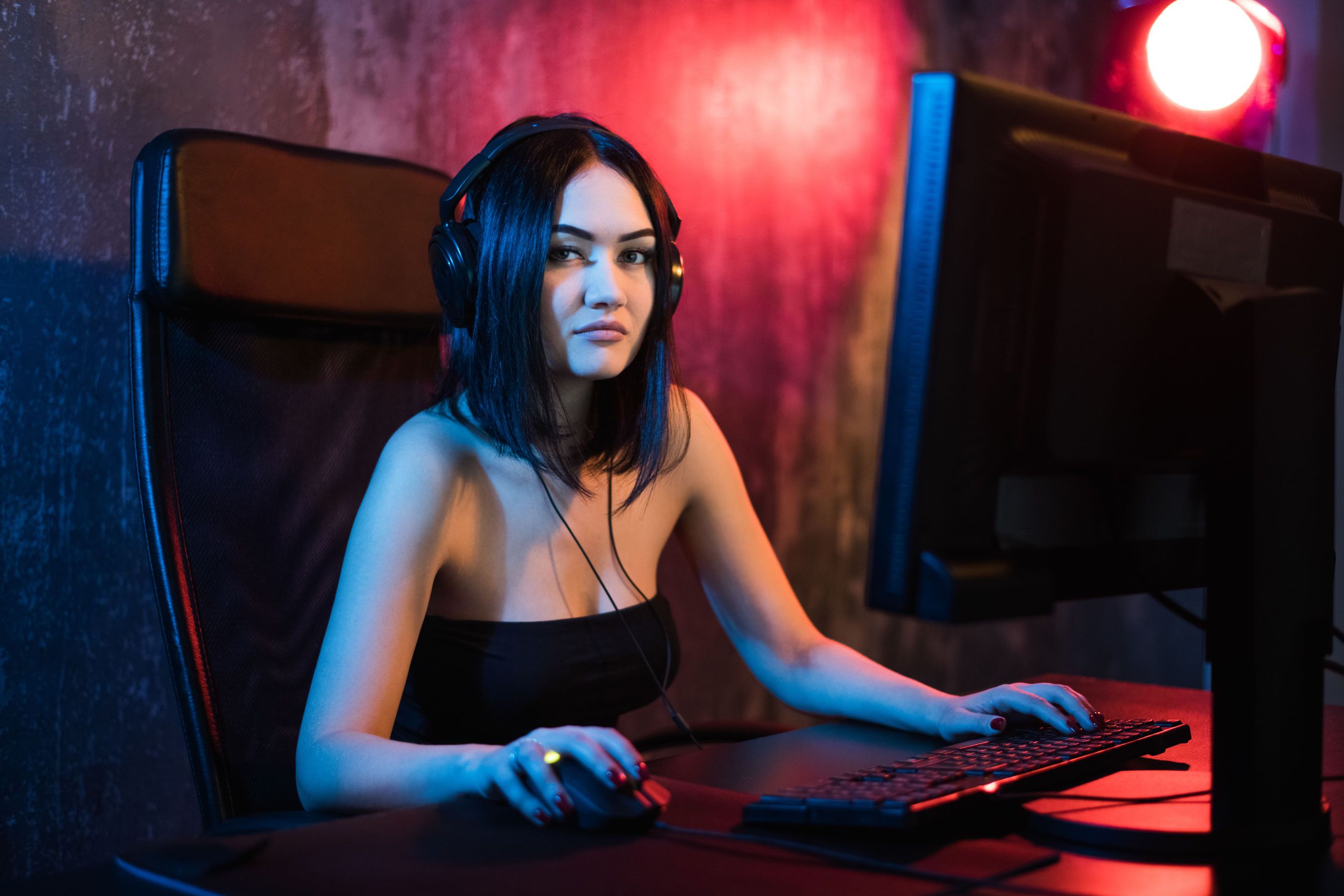 Putting the U into UX: How Game Usability Impacts Game Developers

There are over 150 game developers in the province of Ontario, Canada.  Each one, as distinct as they may be in approach to product development, has the same goal; get people playing their games.  In today’s ecosystem, dominated by digitally native consumers who always have something else to take up their time, the competition for their attention is fierce.  Game studios do not only have to worry about gaining a competitive advantage over other developers but also face increased pressure to deliver engaging experiences that rival other applications which are just a tap away on a mobile device.

There is good news however.  As people are spending more time on their devices, whether it be a mobile device, desktop, or console, the opportunity for them to play your game increases.  In other words, the pie is growing and the proof is in the pudding.  There are now 2.2 billion mobile gamers worldwide with 203 million of them living in the US and 56% of them play more than 10+ times a week. 74c of every dollar spent in the app store was spent on mobile games with gaming titans such as Candy Crush and Pokemon GO generating over $1 million per day in profits.  For those who are not familiar with the business jargon, profit is what is left of incoming cash after all expenses have been paid out.  With these gaming unicorns in mind, it is easy to make a case that game development is still, and will continue to be, a lucrative and rewarding way to make a living.

The gears turning in any ambitious developer’s head thus starts turning; with over 900,000 games on the Apple store and Google Play, and over 1,800 on the PlayStation Network), how does your game get to the top of the charts?  How do you get through to a gamer who may love to play your game, but never hear about it?

The short and honest answer is that large game developers, who are already entrenched in the industry, have deep pockets and will beat out games from smaller development shops more often than not.  This Goliath effect operates on three levels: marketing, talent, and licenses.  First, it is important to understand marketing is inherently a numbers game.  Teams of savvy, well attuned researchers, copywriters, and analysts build sales funnels that ensure potential gamers recognize, remember, and ultimately download their game.  The mere marketing budget alone (over $700m USD at EA between 2018-2019) is simply out of reach for smaller game studios.  Second, we must take into consideration the labour market.  In 2016, Unity, an industry standard,development platform, was quoted at having 4.5 million developers using its software.  At the time this was estimated to be approximately 45% of the game developer labour force, putting the global number of developers at just under 10 million.  One can only assume that the number has surpassed the 10 million mark since then.  Knowing these rough statistics, what are the odds that you or someone on your team is the best developer in the world?  Or even a top 100 best developer? (Answer: 1:10,000,000 and 1:100,000 respectively...1:5,000,000 and 1:50,000 if you are really getting into details).  It may come as a pain to you but the reality is that the odds are, no matter how much confidence you may have in yourself or your team, you and I are not likely to be considered top talent on a global scale.  One can only assume that the best workers will go to the places that offer the best packages, which bigger development companies have the ability to provide.  Finally, a simple and often looked over piece of information is that the big companies have the biggest licenses.  EA Sports, for example, entered an $85 million USD agreement in 2016 with the EPL (English Premier League to become their Lead Partner .  This legally binding agreement affords EA the liberty to use EPL intellectual property (player likeness, club logos, championship titles) as they see fit, within the confines of the agreement.

For the best designed games, all it takes is a simple introduction to your product.  A streamlined and intuitive onboarding process coupled with in game mechanisms created to build retention are key to developing and keeping your user base.  These steps become more critical on smaller teams.  Each gamer costs more to acquire and losing one to another game is simply a cost smaller studios cannot afford.